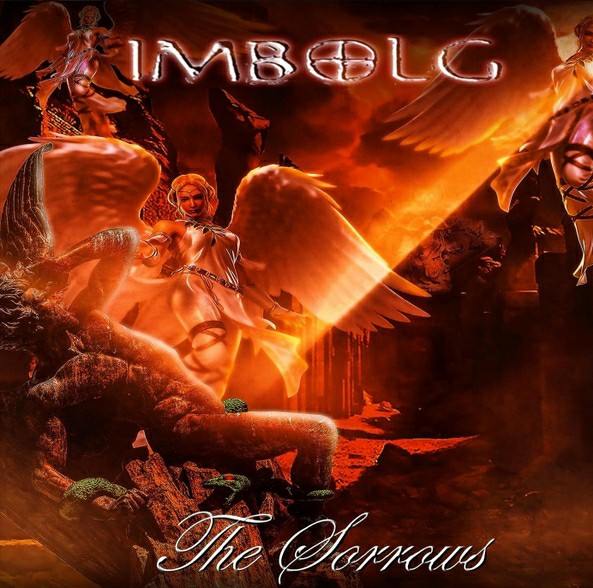 Imbolg has been performing in various places in the United States starting out in the famous CBGB’s Gallery and more recently at NYC’s annual Witchfest held every July on Astor place.

More recently, we have released our second album “the Sorrows” on Vinyl LP as well as CD which is being distributed throughout the United States and other Countries.